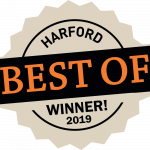 Thank you to everyone who voted, Fiore Winery & Distillery was awarded Best Vineyard/Winery for the Best of Harford County 2019.    “From the bustle of Bel Air to the [Read More…]

Mike Fiore was quoted in the November 2019 is featured in an article by Paul Vigna. An excerpt from the article follows. “We still have plenty of Cabernet Sauvignon, about [Read More…]

Maryland Grape Harvest Good for the Glass and the Economy 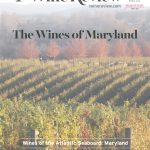 Fiore featured in International Wine Review’s The Wines of Maryland

From their website: “The International Wine Review (IWR) was launched in 2005 to provide the wine trade (importers, distributors, retailers, sommeliers) and wine enthusiasts, with current, accurate information regarding important [Read More…] 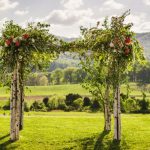 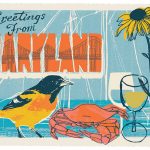 Maryland’s Wine Regions on the Rise

Mike Fiore was quoted in the May 2017 Issue of Wine Spectator Maryland wine is featured in an article by Dave Mcintyre. An excerpt from the article follows. “Maryland’s impact [Read More…]

Fiore profiled by The Virginia Grape

Several weeks ago Fiore Winery & Distillery was visited by Brian Yost writer for The Virginia Grape wine blog. It was a pleasure meeting him and we look forward to any [Read More…]

Fiore Winery & Distillery is featured as one of The Top 6 Wineries Near Washington D.C. in an article presented by U.S. News & World Report written by Jennifer Lubell. An excerpt from [Read More…] 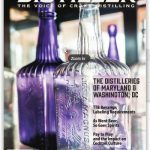 The Distillers of Maryland & Washington, DC

In the 2016-2017 winter edition of Distiller magazine, Fiore Winery & Distillery is featured as one of Maryland’s premier producers of Rye Whisky. An excerpt from the magazine article follows as well as a link to the full article.